Home
Workplace
What’s The Difference Between Ethics And Business Ethics?

What’s The Difference Between Ethics And Business Ethics?

What’s the difference between ethics and business ethics?

Thank you for your question. Ethics is ethics. I once asked an eighth-grade class in Bronxville, New York, “What group of people do you think about when you hear the phrase, Do No Harm?.”

Yes, it certainly does apply to hippies, vegetarians, and police officers. It also applies to everyone else.

The principles of ethics that help us solve ethical dilemmas in everyday life are the same principles that provide guidance in business, health care, law, and education:

Generally speaking, for example, it’s wrong to lie. That applies in every kind of relationship there is: friend/friend, manager/direct report, physician/patient, attorney/client, teacher/student.

Telling the truth is a crucial way we show respect for people.

There are some exceptions to the rule, “Tell the truth.” The obligation to be truthful doesn’t always mean you have to tell the truth, the whole truth, and nothing but the truth. 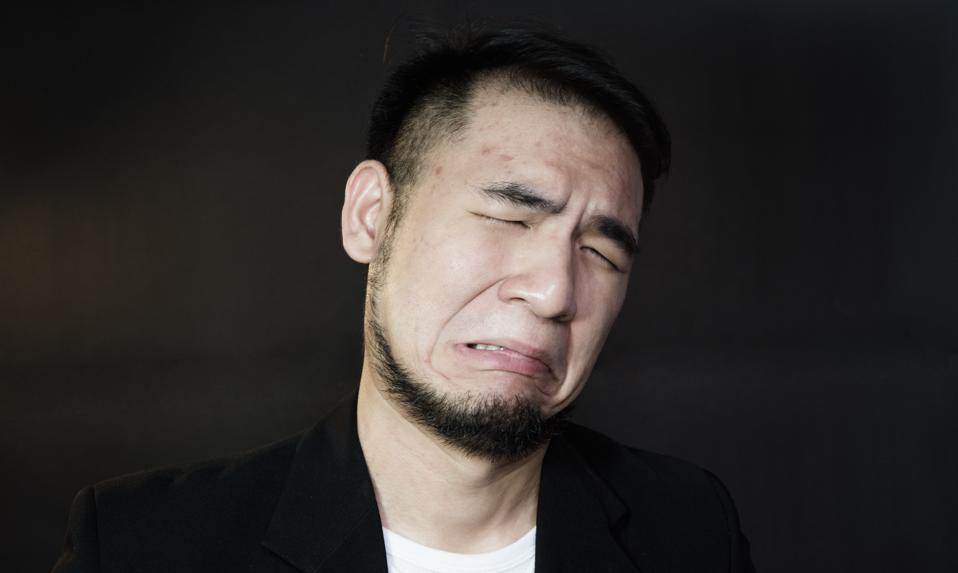 For example, suppose a friend or client gives you a fruitcake for the holidays. You take it home, take one bite, and feel a wave of disgust come over you.

The next day, the giver asks, “What did you think about the fruitcake?” Telling him or her, “It was the worst thing I ever put in my mouth and I threw it away,” would be true but hurtful and might even put a dent in your relationship.

A more ethically appropriate response would be: “It was incredible!,” or “I’ve never tasted anything like it,” or best of all, “It sure was nice of you to give me a fruitcake.” After all, the stakes are low, and the friend or client probably doesn’t want to know the truth in the first place. The question, “What did you think about my fruitcake?” in most cases really means, “Don’t you think it was nice of me to give you a gift?”

There are some ethical obligations we have, in virtue of our jobs, that don’t apply to others.

For example, suppose your company requires you to report violations of the code of conduct to the ethics hotline or your supervisor. One of the rules in the code is to keep confidential things confidential.

One afternoon you overhear two colleagues discussing confidential information in line at a coffee shop. You are ethically required to do something rather than nothing, and in this case that means reporting the violation to the hotline or your boss.

But then suppose you’re at the same coffee shop on another day and overhear two physicians discussing a patient. They mention the patient’s full name and that the patient just had a cardiac bypass. It’s disturbing to hear this—imagine if you were the patient being discussed in public—but you don’t have an ethical obligation to call the hospital’s ethics hotline because you don’t work there.

It might be honorable of you to share your concerns about patient confidentiality with the physicians privately, but you could hardly be faulted if you chose to mind your own business and continue playing Scrabble on your iPhone while you wait to order a coffee. 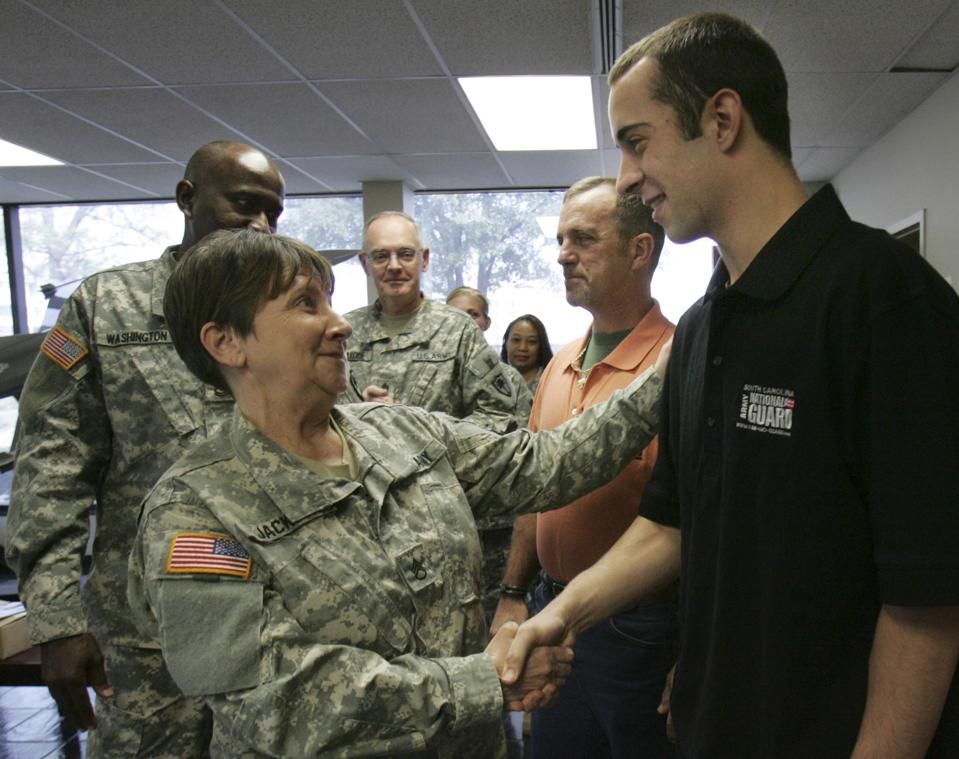 Brian Broach, 20 of West Columbia, right, is welcomed by members of the South Carolina National Guard after taking the oath as the 10,000th recruit Tuesday, Jan. 27, 2009, in Columbia, S.C. South Carolina Guard officials say military service is becoming more attractive to young men and women in the Palmetto State as the unemployment rate creeps up. (AP Photo/Mary Ann Chastain)

During an ethics workshop I gave to members of the South Carolina National Guard, I presented a similar scenario to the group: observing a violation of confidentiality. A member of the guard raised his hand and said, “Sir, this isn’t an ethical dilemma for us. If we don’t report it to our Commanding Officer, we could be thrown out of the guard.”

It’s a lot easier to know what to do what the rules are clear. But too often they aren’t. Hence we have columns like this to humbly offer some guidance.

NOTE: The principles I mentioned above are based on a book called Principles of Biomedical Ethics by Tom L. Beauchamp and James F. Childress (Oxford University Press). In that book, they appear in a slightly different form (e.g., the do-no-harm principle is presented there as the principle of nonmaleficence). I’ve just simplified the principles and suggested that they apply in every kind of relationship, professional and personal.

Bruce Weinstein is the CEO of the New York-based Institute for High-Character Leadership. Through the Institute’s high-content and engaging training programs for C-suite executives, hiring managers, and employers, Bruce and his team inspire people to do the right thing every time, everywhere. More information about Bruce and his services can be found at www.theethicsguy.com or he can be reached at 646.649.4501.
PrevPreviousThe Applied Guide: How Behavioral Economics Makes Everything Better, Vol. 2, Part 2
NextWhen Doing the Right Thing is Also Good BusinessNext