New York City SHRM is the first affiliate chapter of SHRM (#0001), the 6th largest SHRM chapter in the United States, and the largest 100% chapter (or chapter with the most members of both national SHRM and a local chapter, nationwide).

Among the association’s founders were such leaders as Lazarus (Larry) Breiger, Harry Sherman and Leonard Smith.  The ongoing legacy of these leaders is the annual Lazarus H. Breiger Award for outstanding contribution to the chapter and the Harry Sherman Award to an outstanding student majoring in Human Resources. 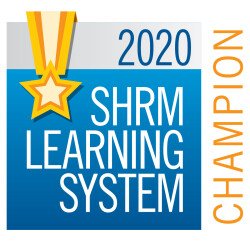 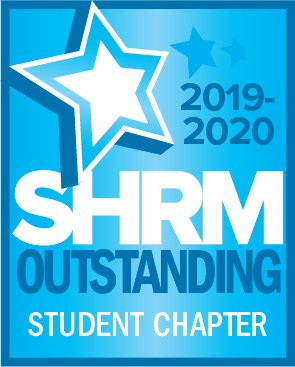 Our chapter has earned Superior Merit Chapter status from SHRM each year since 1986, and a 2012, 2014 and 2017 Platinum SHAPE award. In addition, New York City SHRM has won two Pinnacle Awards, given by SHRM.

Our HR-PRO initiative is award winning! For its efforts, the HR-PRO committee received the 2010 FPWA Keystone Award for service to the NYC social services community, as well as recognition by New York City’s Community Training and Employment Resources (CTER). Furthermore, HR/NY won a 2012 Pinnacle Award for our HR-PRO program.

In addition to recognition from National SHRM, our chapter was nominated as a 2010 and 2014 Local Network Association of the Year by WorldatWork! Only 15 associations across the United States received this honor! New York City SHRM launched its partnership with WorldatWork in 2010 and is excited to provide this valuable member benefit to you. You can learn more about it on our HR Resources page.

Giving back is important to the leadership and membership of New York City SHRM. We support not only local organizations, but also the National SHRM Foundation. Find out how you can enjoy the benefits of the Foundation to be more successful in your current job and your future!

From the beginning through today, New York City SHRM remains focused on professional development of its members to improve our ability to lead and best serve our profession.