Lawmakers from both sides of the aisle supported making changes to the PPP to address complaints from employers that the existing rules were unfeasible. The U.S. House of Representatives passed the bipartisan Paycheck Protection Program Flexibility Act (PPPFA) in a 417-1 vote on May 28, and the Senate passed the bill by unanimous consent on June 3 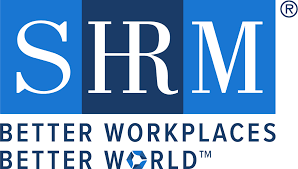